We focus on the result. As an innovative, responsible company, we are obliged to think and act with foresight. Only in this way can undeveloped land be transformed into flourishing residential districts, plans into worthwhile investments and projects into satisfied customers.

We focus on the future. We are a leading company for all services in the fields of development, realisation and modernisation of all types of real estate. To ensure that we remain so, we take care of all our tasks with great passion and responsibility towards both people and the environment.

We focus on you. By putting our entrepreneurial thinking into practice and adopting a personal approach to everyone we work with, we ensure that everything takes place as agreed and on schedule, from the development of the empty field to the handover of the finished property.

Become part of the WSG team.

Become part of the WSG team.

Sustainability is in our DNA

Sustainability is in our DNA

The company W. Schmid & Co. Kommanditgesellschaft AG was established by Walter Schmid in Glattbrugg in 1966. Initially, the construction firm concentrated on road building and underground engineering. Gradually, however, the focus shifted towards above-ground structures, in particular apartment construction. When the company began not only taking care of the construction work but also doing the fit-out with painter and decorators, floorers and kitchen installers, the general contractor was born. It now offered everything from a single source, ready for occupation and at a fixed price.

Given its location in the immediate vicinity of the airport, many of W. Schmid AG’s orders and customers came the airport region around Kloten. Swissair was a regular customer, as were the local hotel chains with their airport hotels. These projects also formed the basis of the company’s first large-scale development activities. Underused car parks in the vicinity of the airport were transformed into hotels with an international flair and works yards became modern business centres. As you can see, our motto of “Seeing what will be” has been with us from the very start.

The topic of sustainability is also in the company’s DNA. It completed its first solar façade in 1988 and its first Minergie-certified apartment building in 1998. The final milestone was the world’s first energy-self-sufficient apartment building, which is completely independent of the electricity grid, supplying its own electricity via a photovoltaic façade. You can read more about this in the section on sustainability.

In 2012, the company founder then arranged for the business to be handed over to the next generation. This laid the foundations for the firm to continue operating as an owner-managed SME that always puts customer needs first.

First orders as a general contractor specialising in apartment construction

Certification according to ISO 9001

First large order for over 200 apartments

Sale of the construction company to Feldmann AG

An overview over our customers.

Owner-run SME for more than 55 years

Owner-run SME for more than 55 years 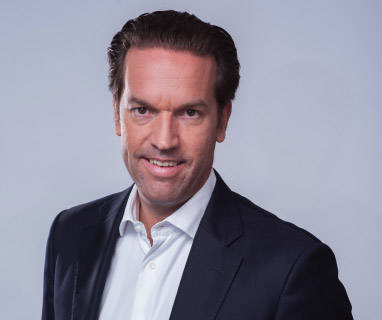 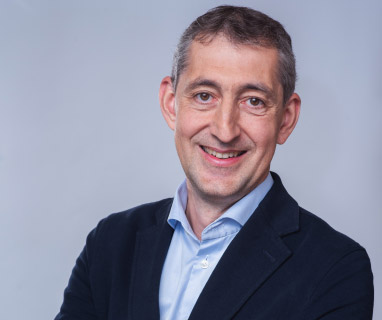 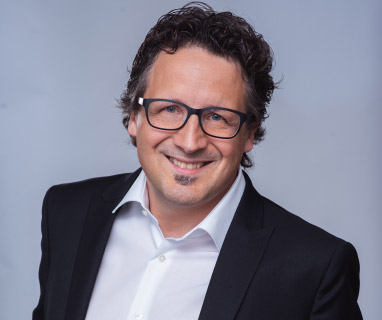 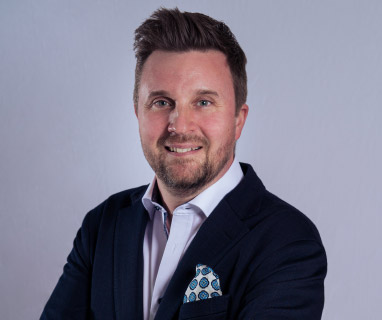 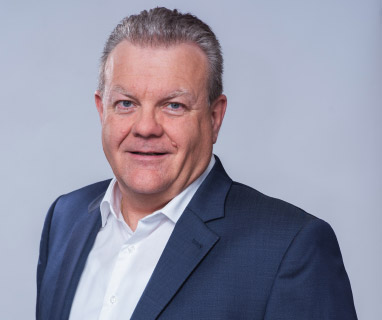 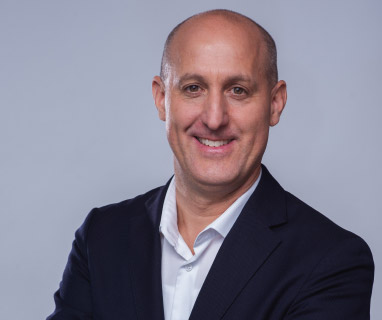 Would you like to discuss your project with us?

We look forward to hearing from you.

Walter Schmid founded the company W. Schmid & Co. Kommanditgesellschaft AG in Glattbrugg near Zurich in 1966. The original construction company has now become today’s WSG. WSG is a market leader in the development and realisation of all types of real estate projects. The company operates in German-speaking Switzerland from three offices, which are situated in Basel, Zurich and Zug, and employs around 70 people. On the one hand, we are active as an innovative property developer that strives to make the impossible possible and transform plots of land into living spaces and life’s dreams.

On the other, we have been responsible for constructing more than 10,000 apartments over the last 55 years. Whether your building project involves new constructions or renovations, we make it a success while fulfilling clear quality, scheduling and cost objectives. As a general contractor, we are your point of contact that offers you everything from a single source.

Stay up to date with our newsletter